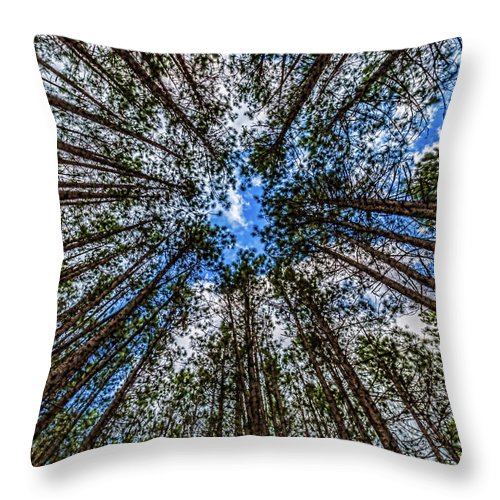 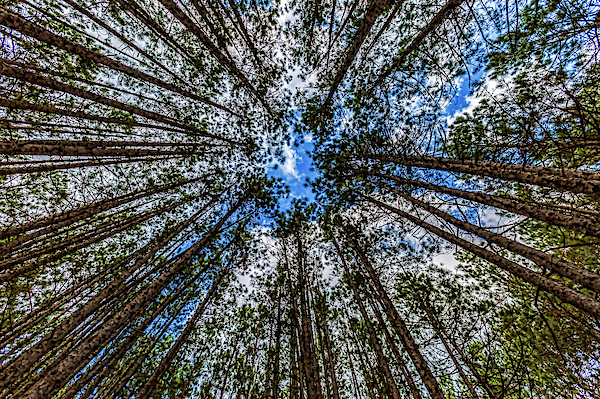 Boundary: Bleed area may not be visible.

Click and drag to re-position the image, if desired.

The image is near the edges of the product but doesn't cover the entire product.   Some of the background color may appear around the outside edges of the image.

Our throw pillows are made from 100% spun polyester poplin fabric and add a stylish statement to any room. Pillows are available in sizes from 14" x 14" up to 26" x 26". Each pillow is printed on both sides (same image) and includes a concealed zipper and removable insert (if selected) for easy cleaning.

Congratulations on the successful sale!

The Higgins Lake Nursery and CCC Museum, located at North Higgins Lake State Park, tells the story of Michigan’s first state tree nursery and the role of Michigan’s Civilian Conservation Corps during the Great Depression. The nursery, established in 1903 to reforest northern Michigan after decades of clear-cutting and forest fires, produced millions of pine seedlings every year, which were planted across the state and nation. In the 1930s, the site became home to hundreds of young men enrolled in the federal Depression-era Civilian Conservation Corps. Overall, more than 100,000 Michigan men worked for the CCC, living in rural parts of the state and working on natural conservation projects.

Hi, I've been in photography most of my life since I was fourteen when I shot film. I switched to digital back in 2009 and am amazed at the changes since then. In June 2020 I was chosen by the DNR of Michigan to be an ambassador for the State Parks of Michigan showcasing them through my images. I have also been the Vice President and President of the Mid Michigan Photo Club in Lansing, MI. I have started a couple of Facebook pages that may interest you the first is my JoeHolleyPhotography page and the second is Michigan Up North (Pictures only). You can also find me on Instagram @jholleywoodii I am primarily a Landscape photographer but have done my share of Weddings, SR. Pictures, and family portraits. Email me if you're interested...